You are here:
News ArchiveOnline 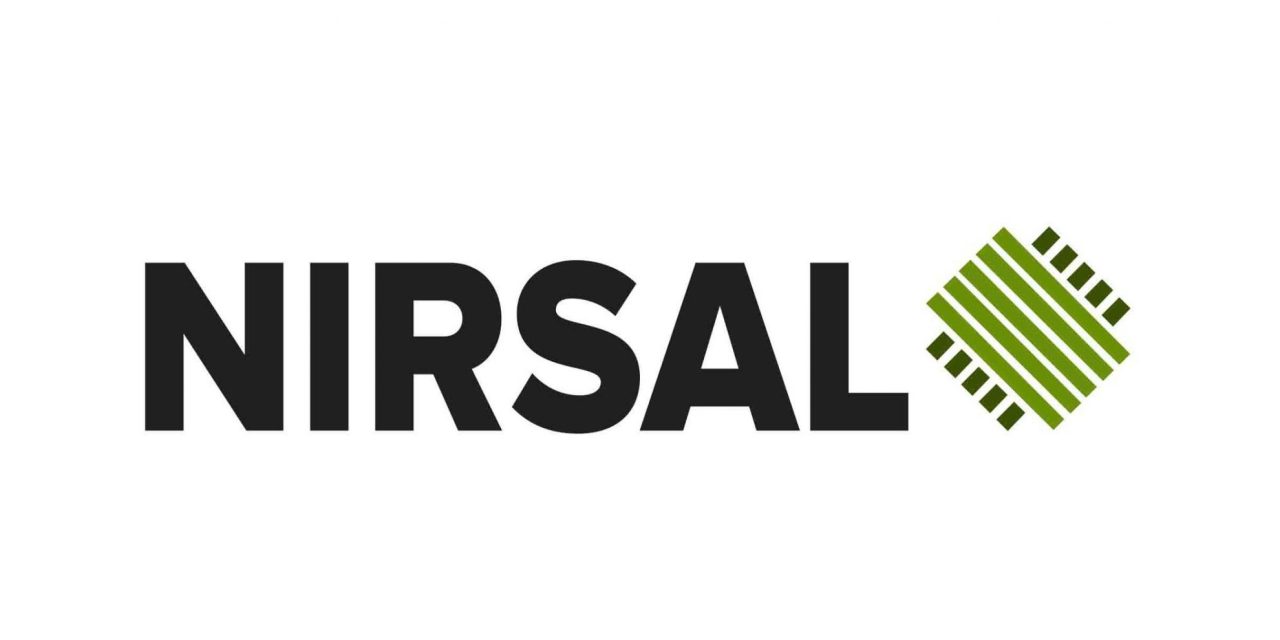 The Nigerian Incentive-Based Risk Sharing System for Agricultural Lending has secured a total of N4.5bn from four Deposit Money Banks for the cultivation of maize and soybeans in three states.

The banks are Stanbic IBTC with the sum of N2bn; Sterling Bank Plc, N1.5bn; and Union Bank Plc, N1bn.

The funding is a fallout of two-day stakeholders’ meeting, which was attended by key actors in the maize and soybean value chains, banks and financial institutions, value chain support actors and other stakeholders.

The states where farmers will benefit from the funding are Niger, Ekiti and Benue.

The Managing Director, NIRSAL, Aliyu Abdulhameed,  who gave the figure shortly after the meeting, which was held at the headquarters of NIRSAL in Abuja, said that 3,750 farmers would be supported across the three states.

He said 107.5 metric tonnes of seeds worth about N65.5m would be supplied by Seed companies in Nigeria.

He added that under the arrangement,      2,062 metric tonnes of fertilizer worth about N290m would be made available by the fertilizer companies, adding that  33,250 litres of crop protection products worth N54.6m would be committed to the project.

He said with commitments from various off-takers, the revenue of N425, 000 and N2.26m would be generated by each farmer under this arrangement for maize and soybean respectively.

In terms of economic benefit to the country, Abdulhameed said that the pilot scheme would save the country about N1bn through import substitution.

He said, “This is in no way a small feat as the ripple effects on economic growth, employment and standard of living would be immense.

“This is the type of positive impact that NIRSAL was established to create, and we are determined to make it happen.

“NIRSAL will deploy its credit risk guarantees on the financing tickets generated to provide comfort to financiers for loan disbursement.

He said the NIRSAL team would be in touch with all key stakeholders to ensure requirements are duly captured and interests fairly represented in the agreements and contracts for implementation.

On the need to have a price hedging structure that would give comfort to all stakeholders, he said NIRSAL was in discussion with relevant institutions such as the Commodity Exchange, National Collateral Registry and insurance companies on how to craft the best option.

A “vaccine roll-out is the best stimulus plan we have” for economic recovery, says WTO Director-General Ngozi Okonjo-Iweala
12/04/2021